“If you will allow me to use other language, I will say that he must indeed have a blind soul who cannot see that some great purpose and design is being worked out here below of which we have the honor to be the faithful servants. It is not given to us to peer into the mysteries of the future. Still, I avow my hope and faith, sure and inviolate, that in the days to come the British and American peoples will, for their own safety and for the good of all, walk together in majesty, in justice and in peace.”

Those words of Winston Churchill, addressed to a joint session of Congress,Dec. 26, 1941, shortly after The United States entered the War, are still a powerful acknowledgement of the Providence of God, and a battle cry to unite against Evil in all its intrusions.

Churchill spoke clarity and truth with resolve, clarion in its urgency:

You do not, I am certain, underrate the severity of the ordeal to which you and we have still to be subjected. The forces ranged against us are enormous. They are bitter, they are ruthless. The wicked men and their factions, who have launched their peoples on the path of war and conquest, know that they will be called to terrible account if they cannot beat down by force of arms the peoples they have assailed. They will stop at nothing.

When our leaders fail to inspire, our hearts must lean heavy on the lessons and inspirations of the past. We are the same American people, again, being tested, yet still knowing how remarkable we are on the scene of history. As cultures go, we are yet in our youth, still seeking immortal values to carry this ship of State.

What kind of a people do they think we are? Is it possible that they do not realize that we shall never cease to persevere against them until they have been taught a lesson which they and the world will never forget?

Churchill’s words proved oh, too, true!  We are still learning that we never cease procuring and securing our freedoms.

What are you saying, dear Lord?

You Who speak with Your poor creature.

Give voice to Your desire.

Place Your lips to my ear.

How do You speak?

Will I hear a voice?

Feel Your stirrings in my soul?

Will there be thunder as on Sinai

Or the breeze of Carmel?

Can I see in my blindness?

Hear, despite ears that have inclined to foreign gods?

Barnacles of perversion weigh on me.

Encrustations of sin hamper my ascent.

And wings of desire,

Drawn by Your Love for me,

As music on the Wind of Your Spirit.

Check out this great Podcast: http://www.spiritualdirection.com/feed/podc 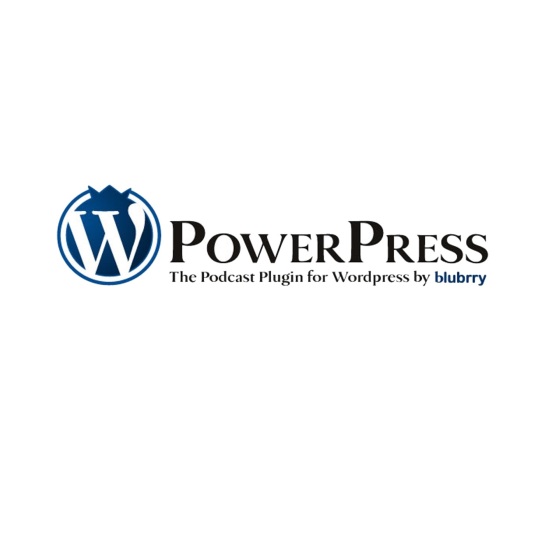 With Veronica,
I want to bathe Your Wounds.
Time and place are no obstacle.
You, in eternity, possess all.
Possess my heart,
And my poor intentions,
Render them pure and holy.

Wiping the spittle from Your Adorable Face,
I weep at Your disfigurement at the hands of Man.
I, in my time and turn, have looked away.
Here, with You, in prayer,
I turn back,
That my present ministries
May touch Your Body,
Alive, suffering in purgation,
Battling with the help of Heaven on Earth,
And triumphant with our Father in glory.

Mysteriously, my wounds,
And warts are healed,
My misery comprehended and mended,
By Your merciful gaze,
My shame surrendered,
And supplanted,
With your look of Love.

With Veronica,
I reach out,
Only to receive back,
My dignity,
I stoop,
To rise with You,
My Hope,
True Image of Our Father’s Love.